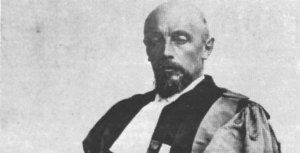 In 1895, German physicist Wilhelm Conrad Röntgen discovered X-rays while playing around in his laboratory. The discovery made enormous contributions to physics and other sciences. Röntgen received the first Nobel Prize for Physics his work. It also triggered intense interest in rays of all kind, real or imagined.

Prosper-René Blondlot was a French physicist. While playing around with X-rays in his laboratory in 1903, he stumbled onto what he thought were previously unknown rays. He called them “N-rays,” in honor of the University of Nancy where he worked.

Blondlot’s N-rays behaved differently from X-rays or any other known rays. They were emitted by most materials, and could be stored in some of them. In one experiment he wrapped a brick in black paper and let it sit in the sun. When he brought it back to his laboratory, he found that the brick emitted the N-rays that had been stored in it. Oddly, using additional bricks didn’t intensify the effect.

Other scientists repeated these experiments, and confirmed Blondlot’s results. N-rays seemed to be yet another of the mysterious discoveries being made in the early 20th Century. 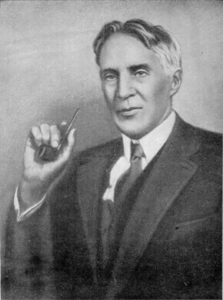 An American physicist named R. W. Wood was skeptical of these rays, so he visited Blondlot to see the lab. As Blondlot demonstrated his results, Wood secretly removed a key component of the apparatus. Without it, N-rays couldn’t be produced. Blondlot continued to get the same positive results as before, which showed that N-rays were a fiction. Within a few years N-rays faded away.

Blondlot was never suspected of fraud. He was a highly respected scientist who had already made a name for himself. He and his assistants were probably victims of self-deception. This may explain why some other scientists also got positive results. 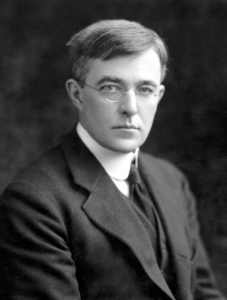 The story of N-rays is an example of pathological science, a term coined by scientist Irving Langmuir. Pathological science describes research tainted by a scientist’s unconscious expectations, wishful thinking, or other biases to such an extent that the results obtained are worthless. This is a common source of error, which is one reason why science experimental results be reproducible.

This entry was posted in Fringe Science, Science. Bookmark the permalink.
Back to Top ↑